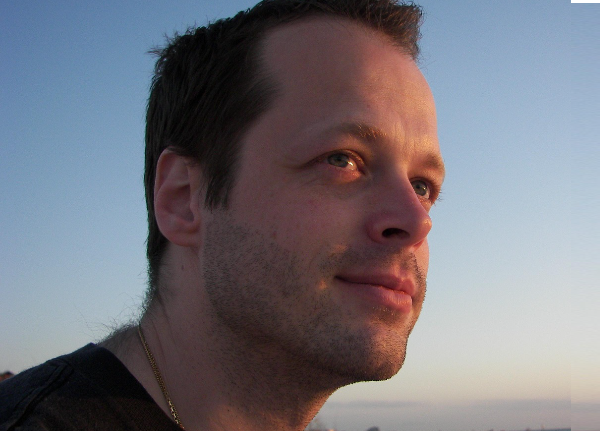 Andreas spent most of his professional life and a career of over 20 years integrating "backend" applications. First inside or between Enterprises and Startups directly, then – "in the cloud". Before that, Andreas dabbled with Virtual Reality in the 90s. In 2013, he started to work with Kinect for Windows V2 and something wonderful happened – Andreas had new fun with new toys and he was all set to work on new paradigms to interact with computers. Then Microsoft HoloLens was announced and he expanded his focus on Mixed Reality applications and concepts. He cannot stop talking about technology, which apparently some people like so Microsoft gave him the MVP award. Because he has shown leadership can advise C-levels and business, he also got accepted into the ranks of the Microsoft Regional Directors . Andreas helps customers as a trusted advisor, external CTO and innovation consultant, he also produces exciting applications and solutions with a great team of skilled individuals.

All sessions by Andreas Erben

Cognition For Applications – Cognitive Services And Mixed Reality In Action