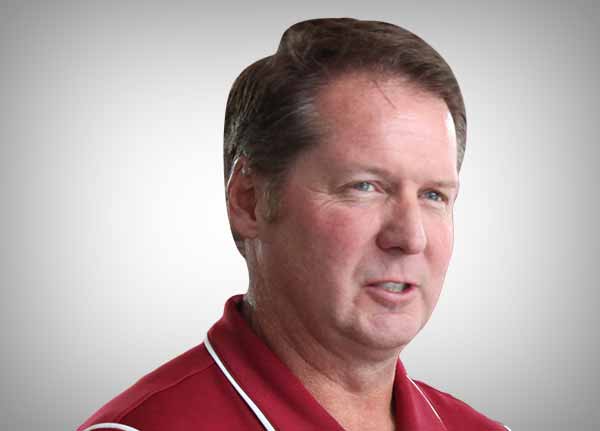 Bob Ward is a Principal Architect for the Microsoft Data Group which owns the development and servicing for all SQL Server versions. Bob has worked for Microsoft for 23 years supporting and speaking on every version of SQL Server shipped from OS/2 1.1 to SQL Server 2016. He has worked in customer support as a principal escalation engineer and Chief Technology Officer (CTO) interacting with some of the largest SQL Server deployments in the world. Bob is a well-known speaker on SQL Server often presenting talks on internals and troubleshooting at events such as SQL PASS Summit, SQLBits, SQLIntersection, and Microsoft Ignite. You can find him on twitter a @bobwardms.

All sessions by Bob Ward

Inside Waits, Latches, and Spinlocks Returns

Inside SQL Server on Kubernetes