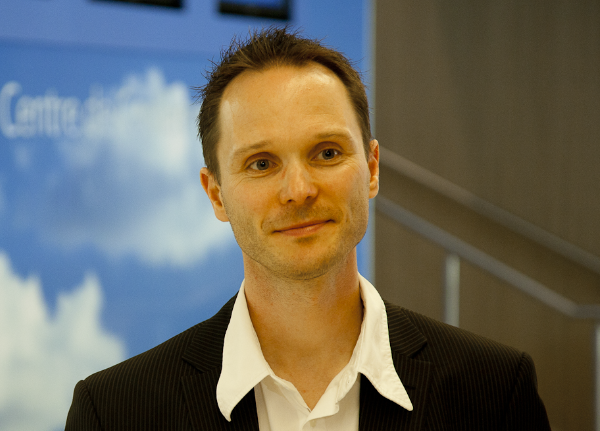 Rainer is co-founder and CEO of software architects serving this role since 2008. At software architects, he develops the award-winning SaaS solution "time cockpit". Additionally, he helps customers to make the move to Cloud Computing and SaaS. Previously, Rainer founded and led two IT consulting firms doing development and consulting work on Microsoft's technology stack.Beside Rainer's job at software architects, he does a lot of work in IT communities. He has written numerous books and articles on C#, web and database development, and Microsoft Azure. Rainer regularly speaks at conferences, workshops and trainings in Europe and the US. In 2010, he has become one of the first MVPs for the Microsoft Azure platform. In 2015, he also became a Microsoft Regional Director. Since 2015, Rainer has been chairman of the Coding Club Linz where he organizes community events and the local CoderDojo, a free programming club for kids. In 2017, Rainer started to teach programming classes at HTL Perg, a high school specialized at computer science.Rainer graduated the Higher Technical School Leonding (AT) for MIS with honors and hold a BSc (Hons) Computer Studies of the University of Derby (UK).

All sessions by Rainer Stropek