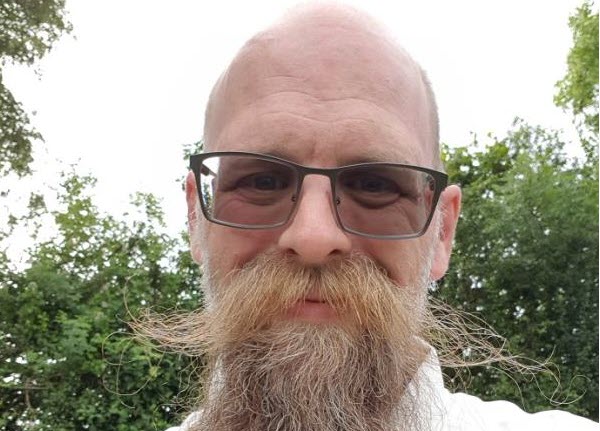 Rob is a SQL Server DBA with a passion for Powershell, Azure, Automation, & SQL (PaaS geddit?). He is an MVP & an officer for the PASS PowerShell VG & has spoken at & volunteered at many events. He is a member of the committee that organises SQL Saturday Exeter & also the European PowerShell Conference. He is a proud supporter of the SQL & PowerShell communities. He is a co-founder of dbachecks and dbareports and a contributor to dbatools, openquerystore and other open source projects He relishes sharing & learning & can be found doing both via Twitter & his blog. He spends most of his time looking at a screen & loves to solve problems. He knows that looking at a screen so much is bad for him because his wife tells him so. Thus, you can find him on the cricket field in the summer or flying a drone in the winter.

He has a fabulous beard!

All sessions by Rob Sewell