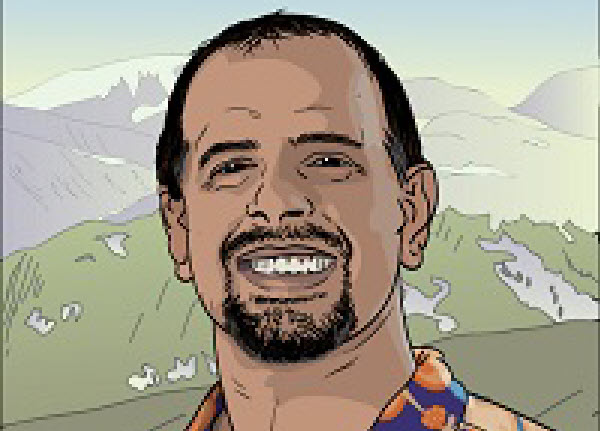 Steve Jones has been working with databases and computers for over two decades. He has worked with SQL Server since 1991, from v4.2 through SQL Server 2016. He has been a DBA, developer, and manager in a variety of large and small companies across multiple industries. In 2001 Steve founded SQLServerCentral with two partners and has been publishing technical articles and facilitating discussions among SQL Server professionals ever since. He currently is the full time editor of SQLServerCentral, as well as an Advocate for Redgate Software. Steve is a 10 year Microsoft Data Platform MVP and lives on a horse ranch in Colorado.

All sessions by Steve Jones

Adopting A DevOps Process For Your Database

Blogging for the Tech Professional