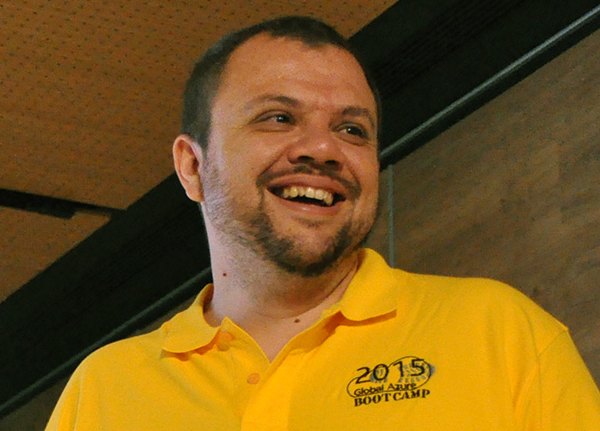 A professional with more than 15 years of experience in the IT Industry, all of them working with Microsoft Technologies. His principal activities are Development and Solution Analysts on his first years and as Team Leader and Solution Architect on the last 6 years. Currently Chief Technology Innovation Officer in ENCAMINA, leading Microsoft technology software development and member of the management board.

In 2011 he was named Microsoft MVP and he still retaining recognition for the seventh consecutive year. He defined himself as a geek, smartphones lover and developer. For the community, has founded TenerifeDev (www.tenerifedev.com) with other friends, a technical community in Tenerife, coordinator at SUGES (SharePoint Users Group on Spain, www.suges.es) and at Comunidad Office 365 Spain.

All sessions by Alberto Diaz Martin