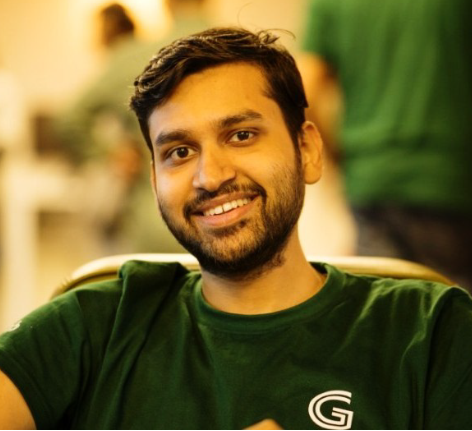 Sagar Sumit is a Database Engineer at Onehouse and an Apache Hudi committer. He works on Hudi’s transactional engine and his current project involves the design of new indexing schemes. He is also a contributor to the Presto and Trino projects. In the past, he has worked on the team that built Amazon Aurora, a relational database built for the cloud, that now powers mission-critical applications for AWS customers. He originally started his career with Oracle GoldenGate, replicating committed transactions across heterogeneous database systems.

All sessions by Sagar Sumit